If you're lucky enough to visit this natural wonder, you'll see pristine deep-blue lakes and rivers as you experience an otherworldly silence—broken only by insects chirping and buzzing.

"It's such a huge, expansive wildness. It's a type of quiet that I hadn't really experienced before," says Kristyn Ferguson, a program director at the Nature Conservancy of Canada.

In total, Canada's boreal forest represents 28 per cent – or 552 million hectares – of the world's total boreal zone, according to Natural Resources Canada. The boreal zone is home to a wide array of mammals, insects, and more than 150 different bird species, which is roughly half of the bird species in Canada. 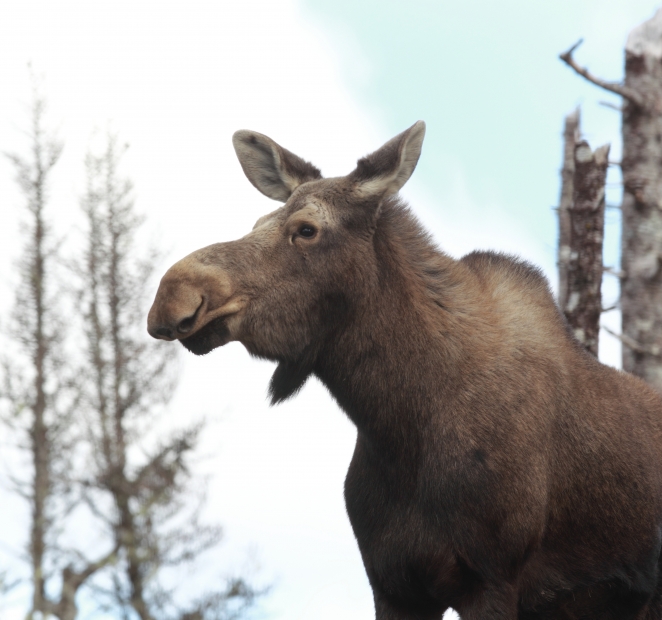 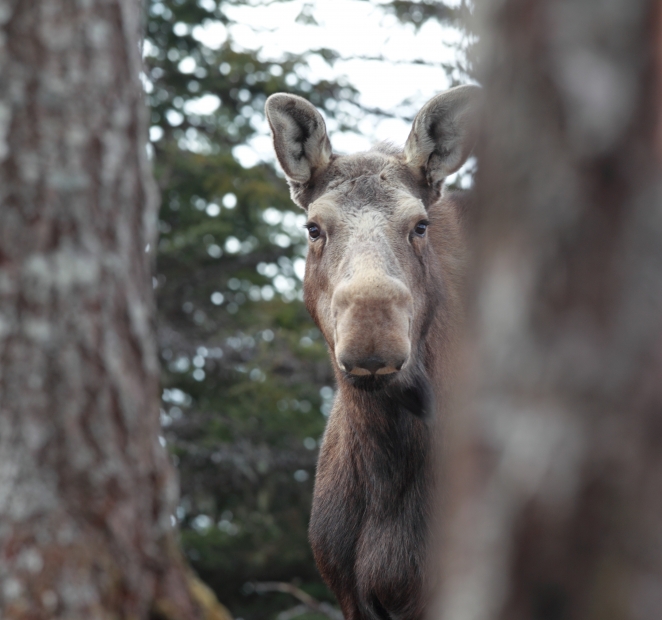 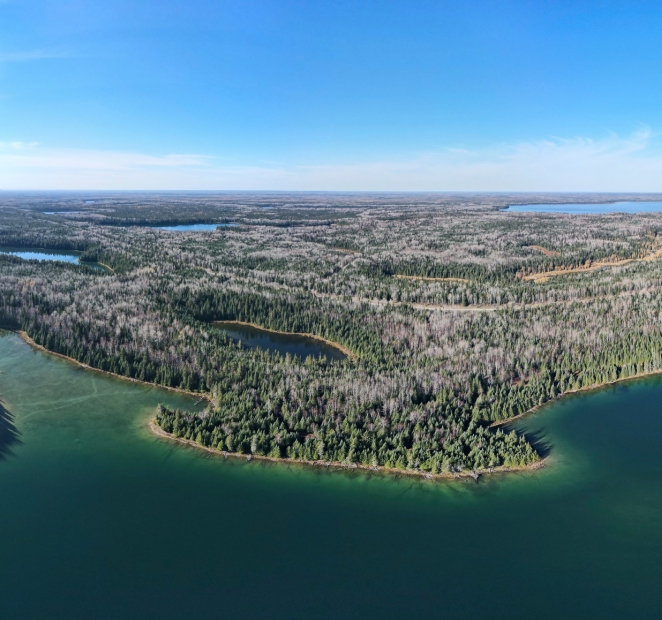 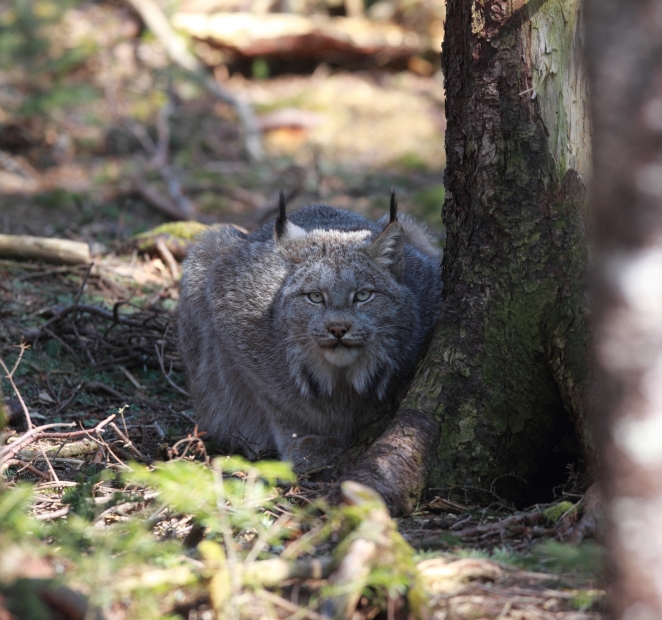 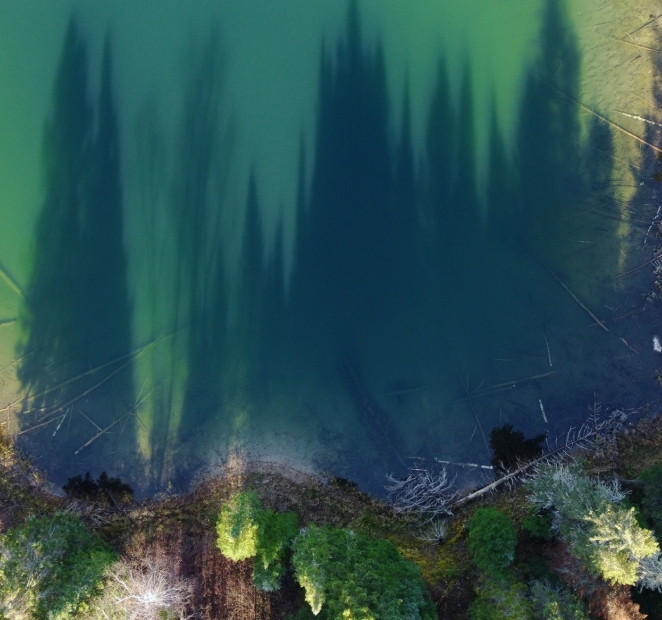 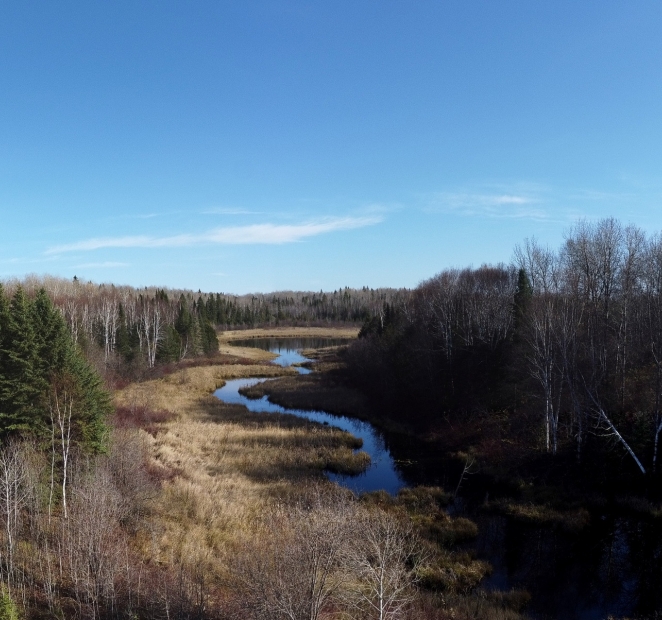 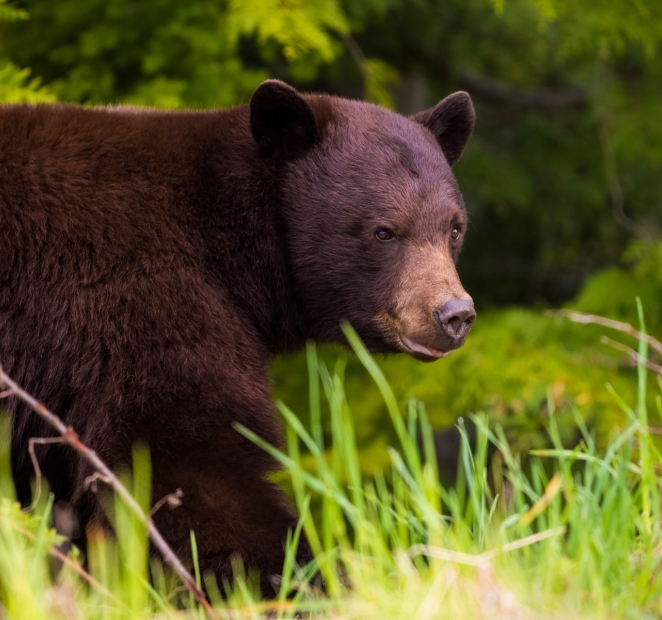 Canada's boreal forest is a climate change warrior, too, with this forest storing significant amounts of carbon dioxide in its biological sinks.

But this ecosystem is under increasing pressure from a number of threats.

To protect part of the boreal zone, the Nature Conservancy of Canada (NCC)—an independent charitable organization — recently launched the ambitious Boreal Wildlands Carbon Project, and TD Securities is stepping in to help fund the crucial efforts of what the NCC is calling the largest private conservation project in Canada.

TD Securities is investing $10 million in the Project to help conserve 145,173 hectares (358,730 acres) of boreal forest near the town of Hearst in Northern Ontario. The investment from TD Securities will directly fund on-the-ground conservation work in this critically important habitat.

As part of the agreement with NCC, TD Securities receives a portion of the carbon offsets generated from the Project, which will then be available for purchase by clients of TD Securities to assist them with their carbon-reduction strategies. The investment demonstrates TD Securities' commitment to supporting the growth and development of voluntary carbon markets.

What is the boreal forest and why is it so special?

In Canada, the boreal zone accounts for 75% of the country's forests and woodlands, stretching across the Northern regions of British Columbia, Alberta, Saskatchewan, Manitoba, Ontario, Quebec, as well as large parts of Yukon, Nunavut, the Northwest Territories and Newfoundland & Labrador.

Considered part of the lungs of the planet, Canada's boreal forest, as a whole, holds more than 10 per cent of the world's land-based carbon reserves, and their protection remains critical in the fight against biodiversity loss and climate change, according to the NCC.

Why is the Boreal Wildlands Carbon Project significant?

Located about 250 km northwest of Timmins, the land area covered by the Boreal Wildlands Carbon Project is more than twice the size of the physical footprint of the City of Toronto, three times the size of Montreal, and seven times the size of Vancouver.

According to the NCC, the specific land area covered by the Boreal Wildlands Carbon Project is home to more than 100 lakes and 1,300 km of rivers, streams and shorelines. The area features valuable wetlands and peatlands, large carbon storehouses, rare, undammed waterways, and a plethora of plant and animal species—including moose, beavers, threatened woodland caribou and many species of migratory birds.

The area covered by the Boreal Wildlands Project is estimated to store more than 190 million tonnes of carbon in its forests and wetlands today, which is equivalent to the emissions produced by approximately three million cars, according to the NCC.

The Project is nestled between two provincial parks and nearby Crown lands, creating a chain of unbroken forest where plants and animals can thrive.

"Big, intact connected corridors [are] going to give us our best bet to prevent against further biodiversity loss in the face of climate change," Ferguson says.

The NCC sees the Boreal Wildlands Carbon Project — which also received support from both the federal and Ontario provincial governments — as a prime example of what's needed to help Canada reach its federally mandated target of protecting 25 per cent of its land and waters by 2025, and reach its G7 2030 Nature Compact commitment to conserve or protect 30% of global land and at least 30% of the global ocean by 2030.

"This is a template, an example of the kind of project we'd want to do everywhere," says NCC's director of communications Andrew Holland.

"This is an example of acting locally, but thinking globally," says Holland.

What are carbon offsets?

Carbon offsets can help provide a mechanism for entities and individuals to mitigate their greenhouse gas (GHG) emissions and address their carbon footprint. An entity may purchase independently verified carbon dioxide removals or reductions (commonly referred to as offsets) to help "offset" their GHG emissions in the short term while they work to explore how they can implement longer-term emissions reduction and removal strategies within their organizations.

Many organizations are looking to reduce their GHG emissions but are unable to meet their targets solely by making changes to how they run their businesses.

Typically, one carbon offset represents a reduction or removal of one metric tonne of CO2 (carbon dioxide) from the atmosphere—the equivalent of driving more than 4,000 km (or the approximate distance between Halifax and Calgary).

What is the TD Securities Carbon Advisory team?

TD Securities intends to use its experience gleaned from this Project and others as it launches its new Carbon Advisory business, which is aimed at helping clients navigate investments—like this one—in the voluntary carbon market, said Andrew Hall, Managing Director, Carbon Advisory, TD Securities.

"Ultimately, our goal is to develop a portfolio of offsets that we can offer to clients as part of their net-zero strategy," Hall said.

Based on the investment in the Boreal Wildlands Project, TD Securities will be able to market the carbon offsets from this forestry-related conservation project to multiple clients active in their own low carbon transitions.

To ensure offsets in the voluntary market support high-quality carbon reduction and removal projects, the offsets must be verified by external organizations. In the case of the Boreal Wildlands Project, Verra, a market leader, is certifying this Project.

Want to learn more about Community?
Financial Literacy Month: Supporting financial literacy in the Cree Nation of Chisasibi
7 emerging artists from the Indigenous community to listen to now
How TD is supporting Hurricane Fiona relief efforts