The number of women on boards in Canada is growing: here's why

In 2013, TD Economics published a report titled Get on Board Corporate Canada, that called out the lack of progress of women on the boards of publicly traded Canadian companies and recommended the adoption of a "comply or explain" (C/E) board disclosure policy. This was grounded in findings that showed that Canada was falling behind global peers, as women’s progress within the labour market and increased levels of education hadn't yet translated into a greater share of board representation.

Canada: no longer the turtle in the race

TD Economics recommended the adoption of the C/E board disclosure policy to mobilize shareholder market forces by creating accountability, transparency and measurability of board selection and diversity practices. The Ontario Securities Commission (OSC) held the same opinion, and the C/E disclosure policy subsequently came into effect in 2015.

Under the policy, most companies listed on the S&P/TSX are required to state whether they have a policy or a target for the representation of women on their board. Additionally, it asks these organizations to disclose how many women are on their board and executive officer positions. Choosing to do neither requires an explanation.

TD Economics has now conducted a review of the effectiveness of the C/E policy since its introduction in a recently released report entitled, Corporate Canada Is Getting On Board. 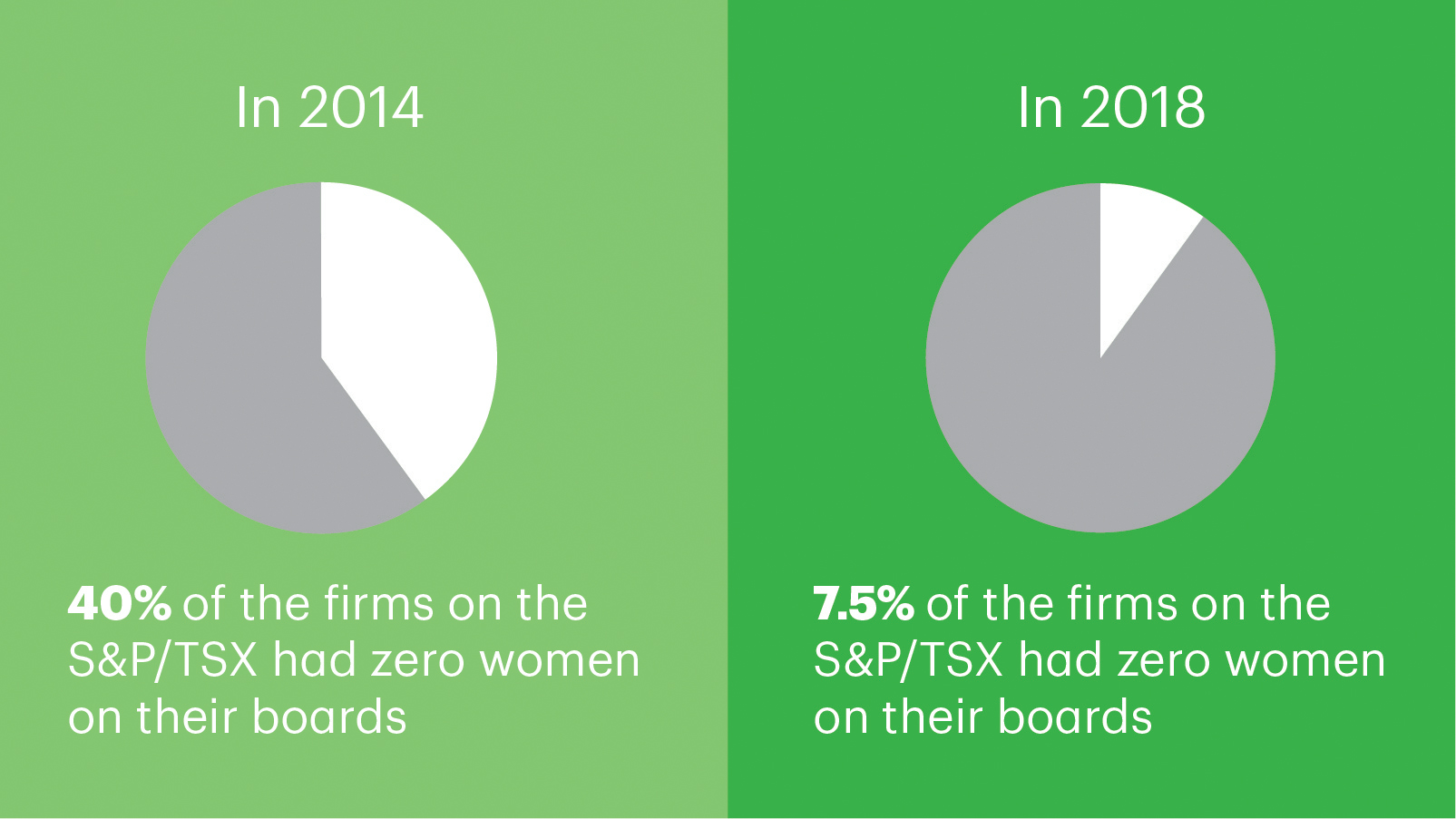 In the grand scheme of incentive structures, market-driven C/E policy is characterized as the carrot rather than a stick approach (quotas). Comparing across countries, C/E disclosure policies appear as effective at increasing women on boards as quotas, with the passage of time. The policy gives shareholders the tools needed to meaningfully reflect on and hold firms accountable to gender diversity. In doing so, it also avoids a one-size-fits-all approach and mitigates downside risks related to non-market solutions. 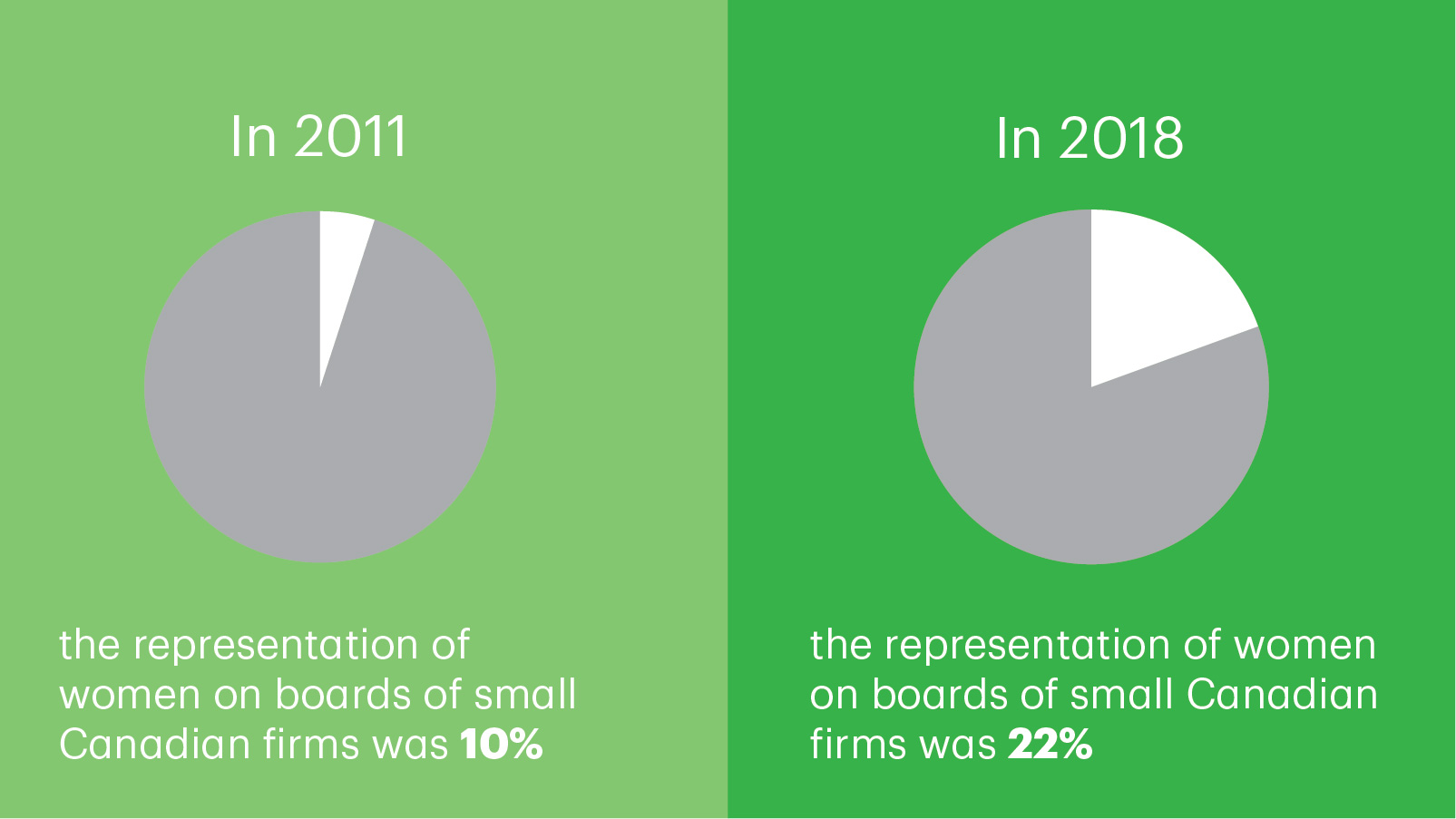 Still more work clearly needs to be done, particularly among smaller sized firms where there's a higher prevalence of falling short of the important 30 per cent threshold. This is where the minority-voice gains a reasonable level of critical mass. Contributions cease being representative of the group and begin to be judged on their own merit. Nonetheless, initial results after this policy were implemented are encouraging.

The follow-up report from TD Economics offers a few recommendations to support increased female board membership in the future, including: