Almost 15 years ago, Earl Granville saw his life flash before his eyes and thought, "this is it."

The Army National Guard Veteran's vehicle was hit with a roadside bomb in 2008, while he and his unit were deployed overseas.

"I was getting out of the shower…and my phone rang," Earl explains. "When I called back my mother who was calling me…she informed me, my twin brother Staff Sargent Joe Granville, had committed suicide."

The 2022 Achilles Hope & Possibility competitor said he wanted to honor his brother and his new lease on life by inspiring others and competing in events like Achilles. 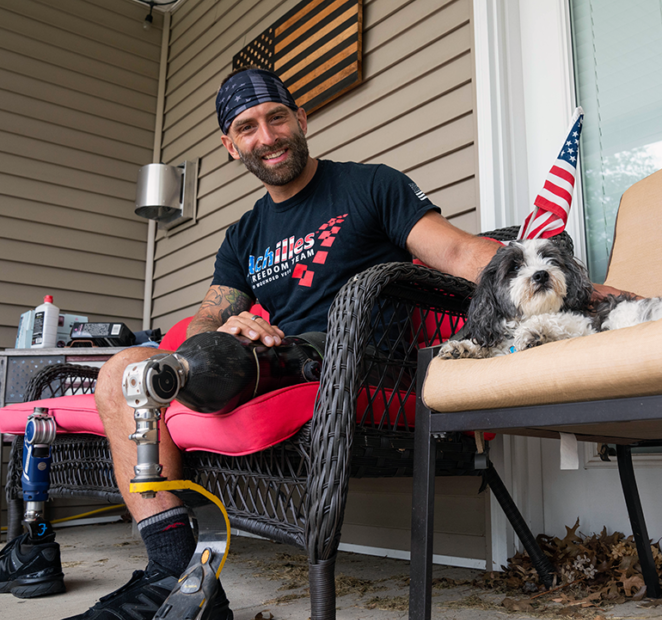 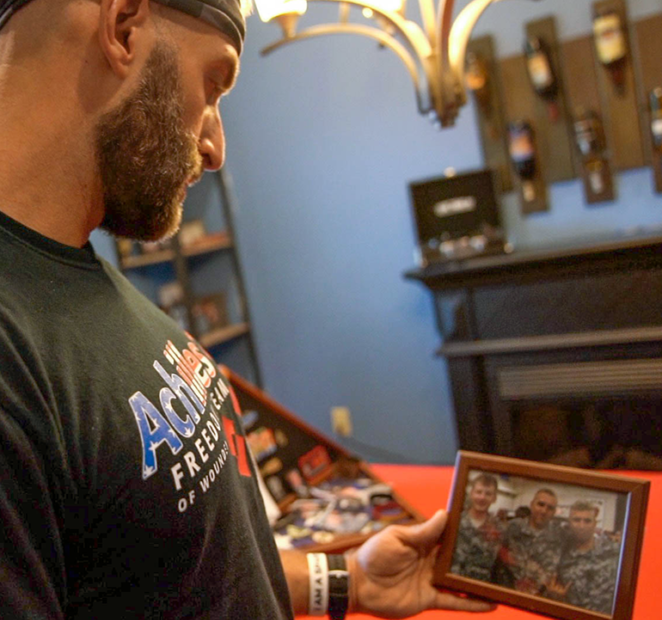 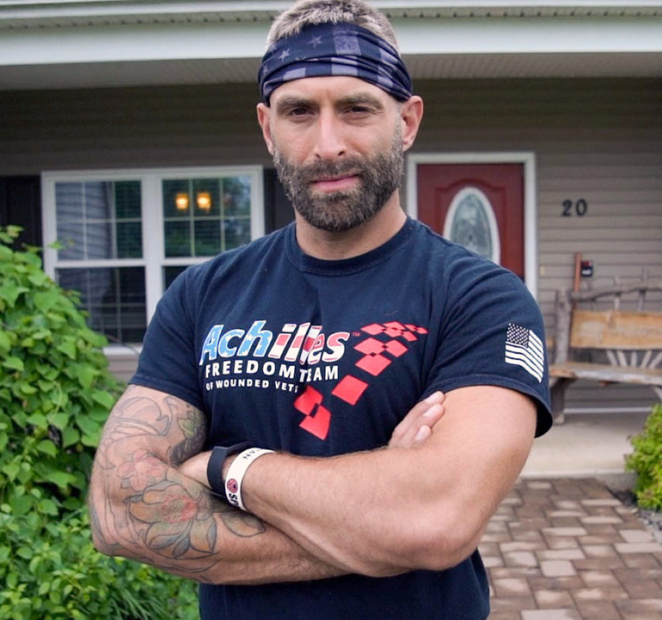 The goal is to not let tragedy and adversity define who he is, while also showing others he can do anything, even after losing his leg.

He found his way to Achilles a few years back by simply following his friends one day to Central Park in New York City and said without hesitation, his friends and the organization, "accepted me with open arms."

"I saw so many other men and women out there challenging themselves with even more disabilities," he said. "It's just so empowering to see people out there pushing themselves."

The Achilles Hope & Possibility Presented by TD Bank, which is celebrating it 20th Anniversary, will take place this Sunday, June 26 in New York City.

Want to learn more about Diversity & Inclusion?
Hope and Possibility: How TD Bank and Achilles International Embrace Challenges, Encourage Resilience and Strength, and Above All, Support One Another
Achilles Hope & Possibility Road Race by TD Bank: Why it Defines Resilience
Celebrate the Heroes of Achilles Virtual Hope & Possibility Race
Join our newsletter