“There comes a time when one must take a position that is neither safe, nor politic, nor popular, but he must take it because conscience tells him it is right," Martin Luther King Jr. famously said.

His teachings and his impact are more important and relevant than ever, even 55 years after his death.

For one TD colleague, Dr. King, his legacy and his holiday mean everything.

"His teachings are of the utmost importance and relevance!" said Hugh W. Allen, Regional President for TD Bank Mid-South Metro. "Don’t take this the wrong way, but I wish MLK's teachings were not as relevant today as they were in the past. That would mean that we, as a society, would have progressed enough to reduce their relevance, and we would have more equity and inclusion for all."

For Hugh, he believes we all still need Dr. King's teachings as a "moral compass" in the pursuit of equality, inclusion and rights for all.

"Societies are never perfect as they are always evolving, and playing fields are never completely level, but it's more a matter of how steep is the hill and how unlevel is the playing field. At this time, I think we have an opportunity to do better," he added. 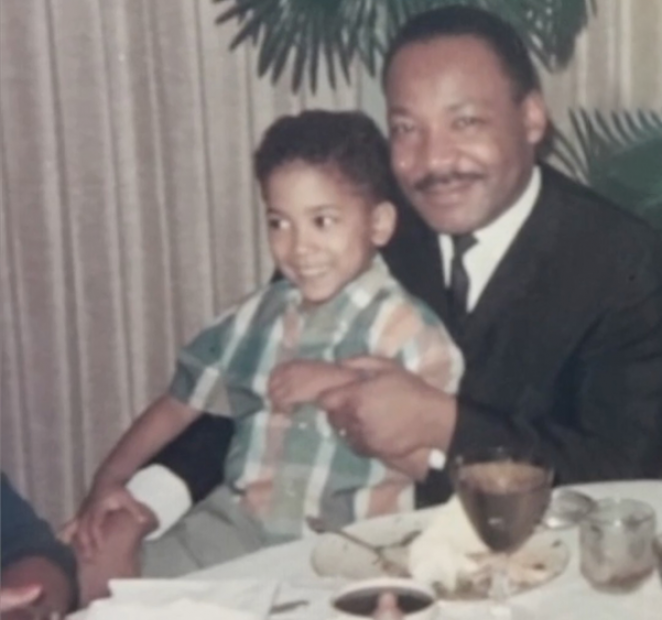 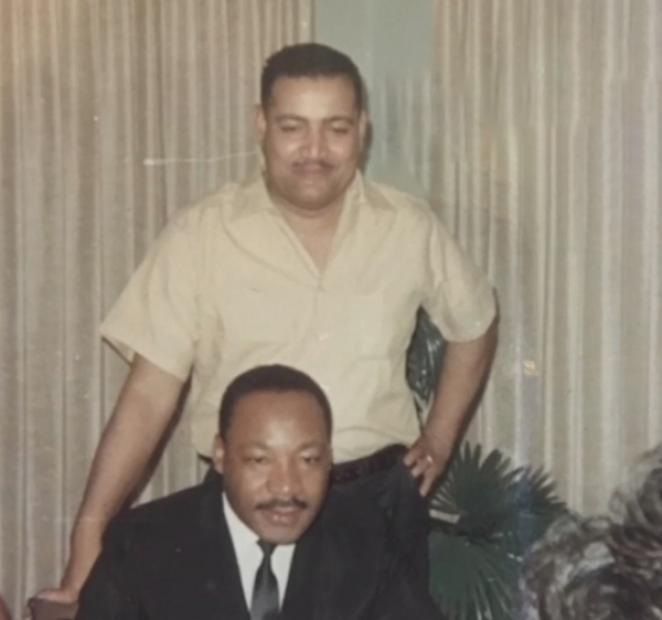 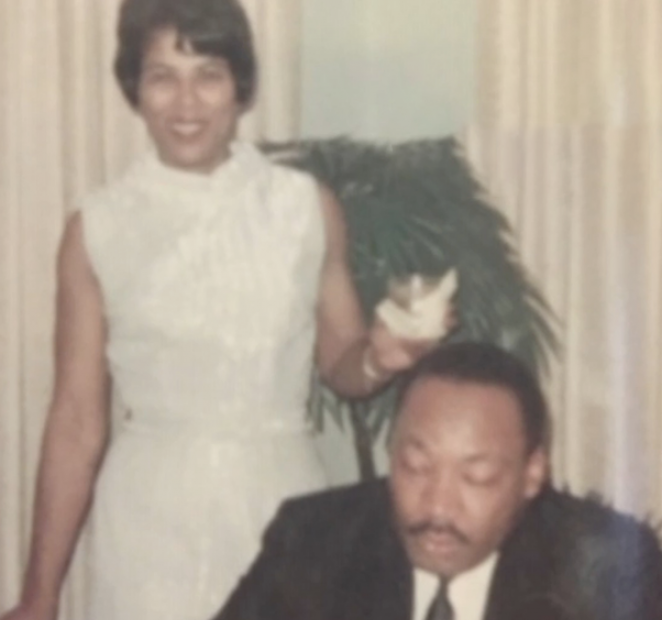 For Hugh, his connection to Dr. King dates back to when he was just four years old and Dr. King actually came to his family's Houston home for dinner.

Hugh's mother grew up walking to school alongside Rev. King, and Hugh's maternal grandfather owned a Chevron gas station across the street from the Atlanta church where Martin Luther King Sr. was the Reverend.

"They all grew up together," Hugh said of his mother, Dr. King and others.

Hugh jokes that he had to fight his sisters for the china that was used the night of the dinner all those years ago when Dr. King came over to break bread with Hugh and his family.

"It's affectionately known as the Martin Luther King china in our family," Hugh said. "Every Thanksgiving, our tradition is to utilize that china for Thanksgiving dinner and we use it symbolically as a reminder of things we should be thankful for."

One of the things Hugh is thankful for is his family's legacy, including his father Andrew, who was a local dentist and part of the first generation in his family that was able to go to college.

"The fact that he was able to do better than his parents were able to do and instill that in our generation … that is a real gift," he said.

Hugh hopes the next generation and those after will have the chance to learn from past lessons and look forward to creating a better future … a future that is full of opportunities, including the opportunity to close the gaps in our differences.

"If you can't fly then run, if you can't run then walk, if you can't walk then crawl, but whatever you do you have to keep moving forward," Hugh said, quoting Dr. King.

Work to be Done

But there is work to be done, mountains to climb and so much more. The world has seen major shifts in recent years amid a global pandemic and major cultural movements against inequality and police brutality. But there have also been setbacks.

"I feel we've seen the full spectrum ranging from progress to setbacks. I'm encouraged by how many of our communities have become more closely aligned with empathy and understanding toward those coming from different backgrounds," Hugh said. "But, I do feel we have some that have retreated into isolation. We've seen a movement toward denial of history versus understanding it to make our communities stronger and more cohesive. As I said speaking about this 4 years ago, "if you know where you came from, you'll do a lot better job of getting where you want to go."

And with COVID, people have had more time at home, which can often be a double-edged sword and one that comes with the lack of proper human etiquette.

"I feel it's given some an excuse to not engage and to isolate themselves," Hugh said frankly. "It's become too comfortable to say, 'It's not my problem.' COVID provided many the chance to go to their proverbial corners and shy away from facing difficult and messy situations, minimizing the need to deal with things and support others faced with challenging circumstances."

"The ultimate measure of a man is not where he stands in moments of comfort and convenience, but where he stands at times of challenge and controversy," Hugh said, once again quoting the iconic Dr. King.

And while the quest for equality and a more empathetic society starts at home, it definitely continues in the workplace.

Hugh is proud to work for a bank that takes diversity and inclusion very seriously.

"I feel companies like TD have a growing awareness of what's important to the broader communities they serve," he said. "Desires vary from state to state, city to city and market to market. Balanced Corporate Citizenship is increasingly difficult for large companies that serve a variety of markets and geographies. Despite these challenges, I think now more so than ever before, Corporate Citizenship has a tremendous opportunity to make a positive impact on moving the needle toward equality."

Want to learn more about Our Colleagues?
Black History Month: What Does It Mean in 2021
Celebrating Black Colleagues, Customers and Community Partners Today, Tomorrow and Every Day After
Black History Month 2021: This Small Business Owner Takes His Message of Hope to New Heights
Join our newsletter